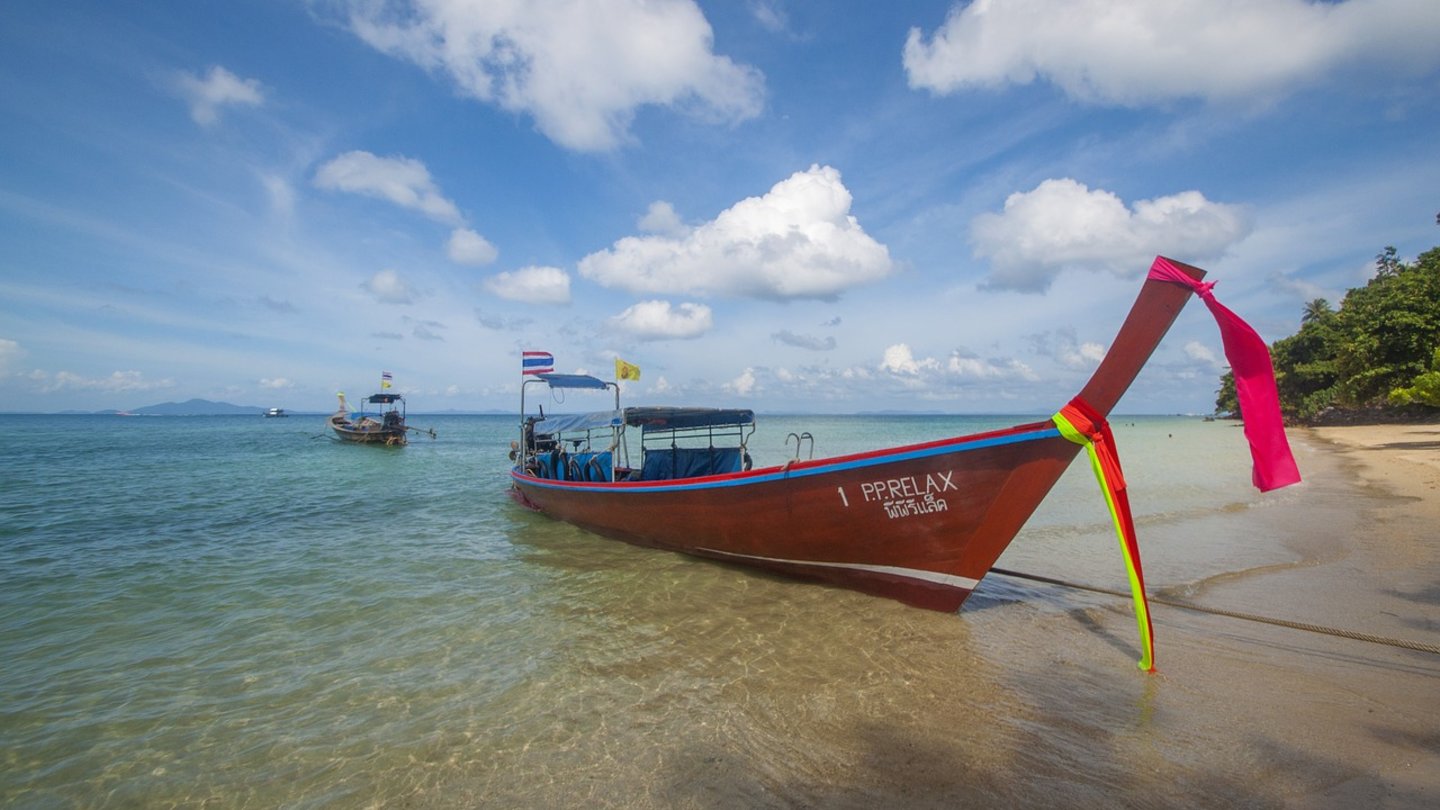 Arriving & travelling in Thailand once borders hard re-opened, coming out of COVID-19 2022. 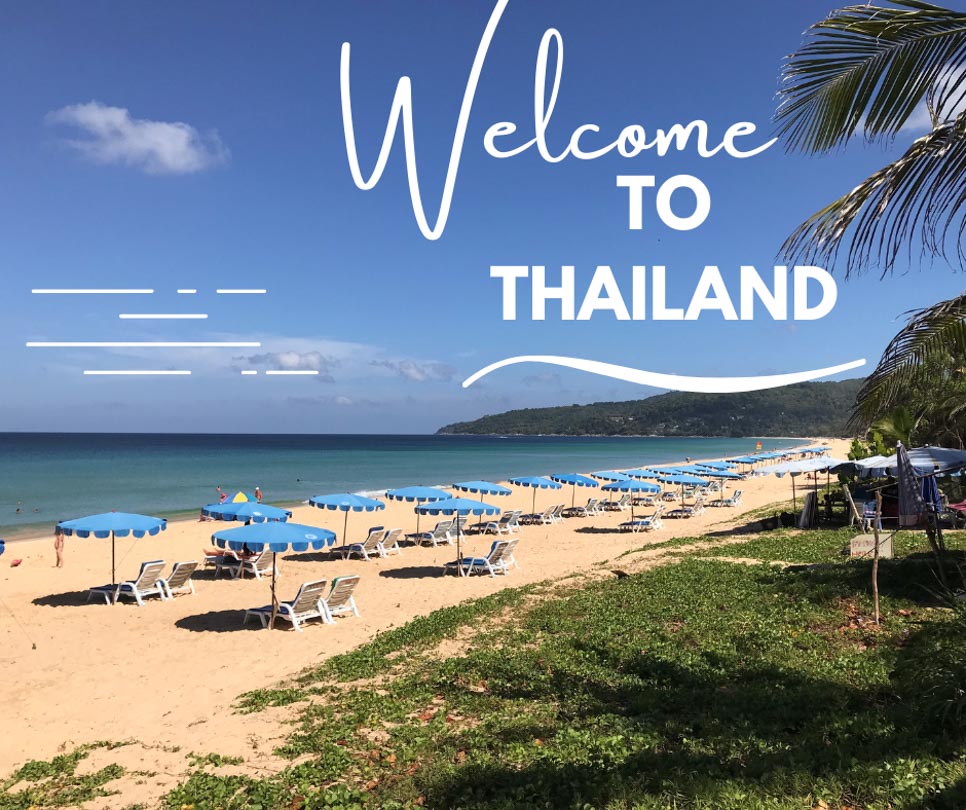 I was dropped off by my wife at the airport ready to depart. Well almost. I had come to the airport a couple of hours earlier to do a PCR Test at the airport as they have a dedicated testing facility for international departures with quick results. Although the requirement for departure into Thailand is a PCR test within 72 hours of departure time, I gave myself extra time in case of any flight delays. The facility at Melbourne airport is great and was reasonable cost at $70. They are normally ready within two hours but if you needed you can pay for an express result.

The facility was located close to the departure gates so once collected it was off to check-in. I have to say it was a strange gate tucked right in the back corner & wasn’t well signposted. I didn’t why as all the front counters were vacant from other airlines not being present… I believe it was due to the airline. I found the queue & joined. 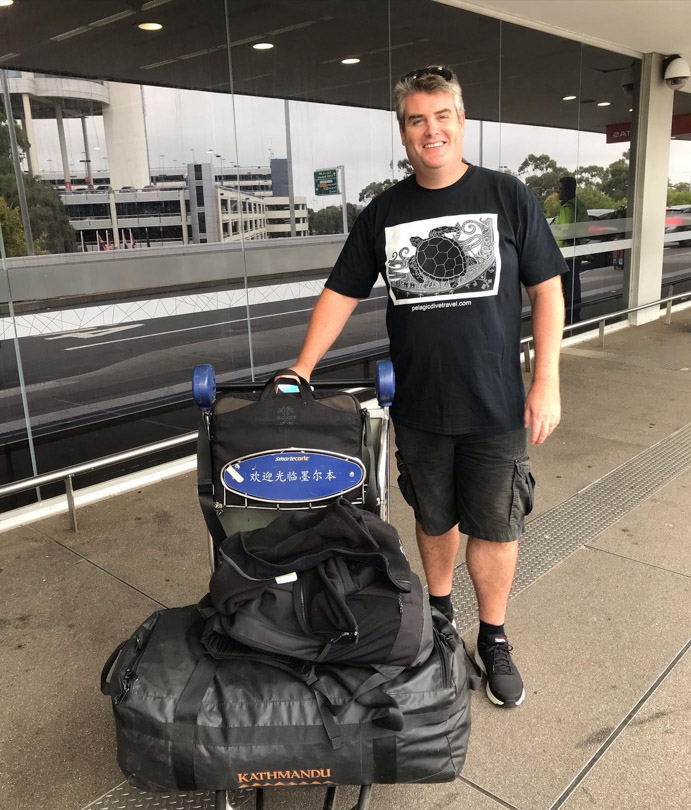 In the queue, we tried to social distance as best we could. I was listening to other passengers waiting as this for me this was a connecting flight with a short two-hour stopover in Singapore. There were different requirements in Singapore than in Thailand, but travellers still had to have a PCR before departure, have travel insurance that covers COVID & pre-book their first room for the first night. Once we neared the head of the queue the ground staff were helpful making sure you had the right documents ready to go and visible before checking in. This made it a lot quicker & seamless. They were some people who hadn’t read the requirements & had to run off for a PCR test.

The check-in process overall was quick, just over an hour from joining the queue to being processed and then into immigration. The AUS immigration department doesn’t check your vaccination or PCR test on departure, as it’s the airlines' responsibility. In today’s travel world its best to prepare all travel documents & search again each country's entry & exit requirements for COVID before departure, as without the correct paperwork you could miss the departure flight (as the airlines are now responsible for the documents to be filled out, if not, the airline can be fined) or you could be sent to quarantine or fined upon arrival. If there are any uncertainties with the traveller, the country of destination will come down hard on the airline involved as well. (I have heard in the middle of the pandemic if there was a major breach, they would ban the flights for two weeks as a penalty nowadays I believe it’s a hefty fine)

Once onboard there weren’t many people on the flight, which was good. I had a three-seat area to myself to relax & stretch. Just thinking about it, having to be packed three across with another three across the aisle doesn’t quite appeal just yet.

Great flight, no turbulence, watched a movie & slept a bit. 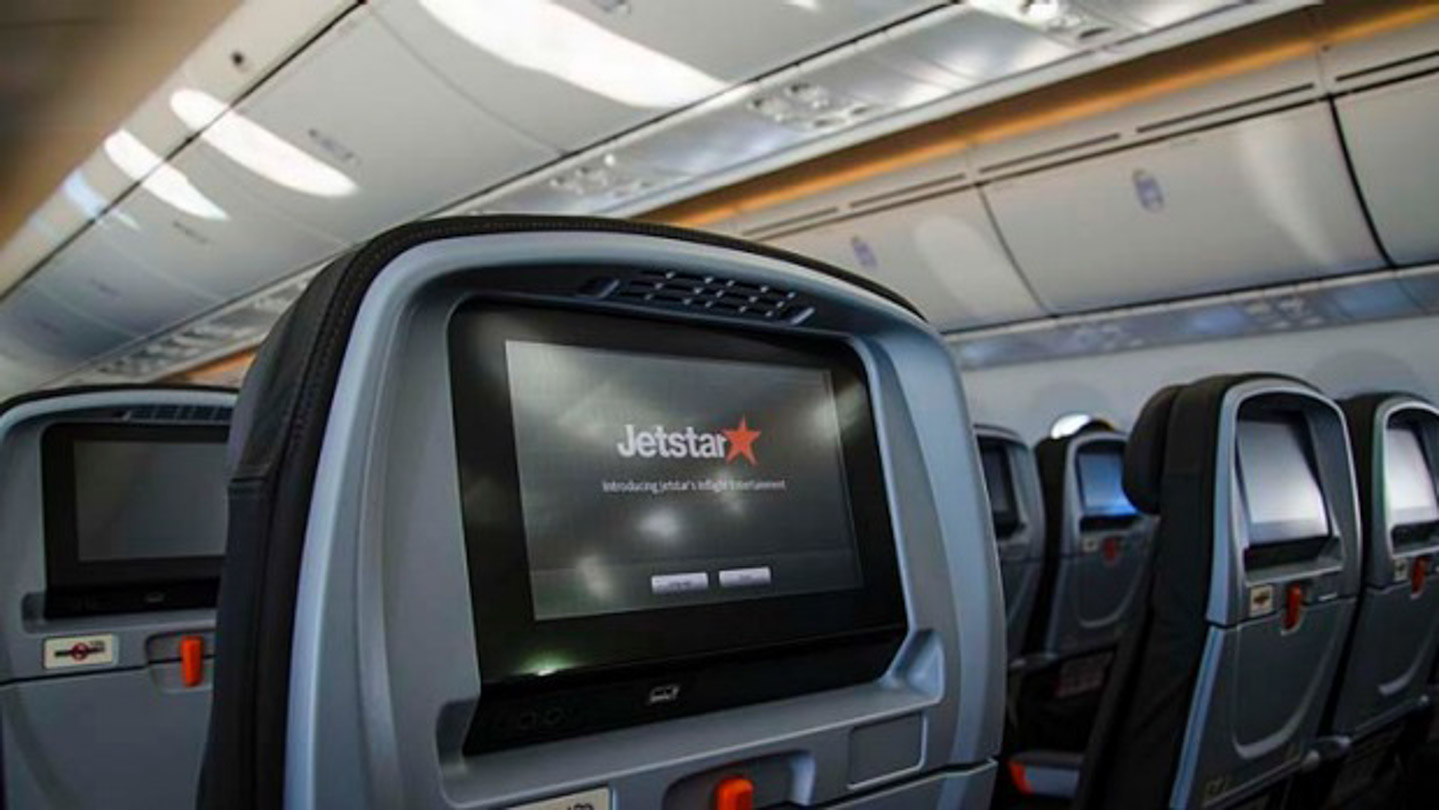 Pic: Each seat had entertainment

We transited in Singapore which meant it was a good 15-minute walk over to another wing of the airport, which was well signposted and easy to follow the directions to the new gate. Not much open in terms of food outlets & shops though, I believe it will be a while before it will return to a full capacity airport again…

I was unsure what to expect, the flight had around 150 passengers so I was expecting a delay as there would surely be other flights landing at the same time. I envisioned the process would be to show documents, our Test & Go QR Code, immigration then collect luggage, then a pre-booked PCR Test & then onto our waiting transport to the hotel.

Coming off the flight they directed us to a lounge area laid out with rows of plastic chairs spaced apart and directed us to sit. Starting from the front, staff in full PPE started to move through the rows checking that we had the “Test & Go” QR code & the PCR test results paperwork. Once that was shown they instructed us to line up & keep it handy, along with our passports, pre-empting us to be prepared. This line led onto the health arrival section where the QR & PCR test paperwork was officially checked & processed, which was quick, then they directed us over to the immigration desk. This again was very fast as they had lots of staff. From here it was down to collect our luggage then onto the exit where we were again directed to line up. Again, staff in full PPE walked the line asking to get the pre-paid PCR test receipt out & ready. 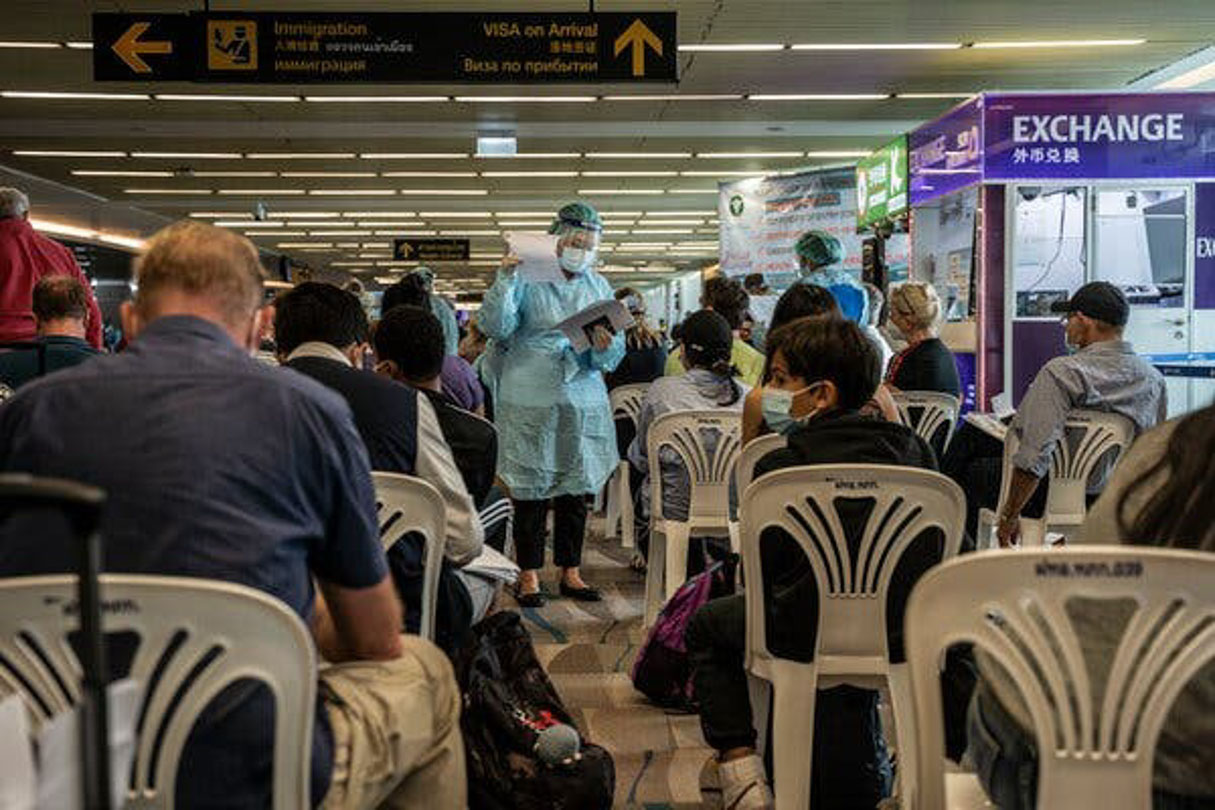 Pic: Staff moving through seated passengers checking documents before they move into the official process area.

This line moved quickly & was directed to a desk. She checked the receipt, my details & gave me a test kit with my sticky label (they already knew where I was staying as part of the Test & Go pre-approval form). She then mentioned rules had also changed & it was only necessary for one PCR test & now only a RAT Test on day five. I knew about the change but had to apply for the Test & Go application before this new rule. She explained the change & gave me a RAT test. She then explained I could apply for a refund on the same website as the application. Wow, great customer service!

The testing area was just to the side where I was directed to a seat & a test swab was taken. Very fast & efficient, and then out to the taxi area, which was also very close. The taxi area had boards with passengers' names displayed as again you had to pre-book. This made it a very quick direction to the allocated taxi & away. 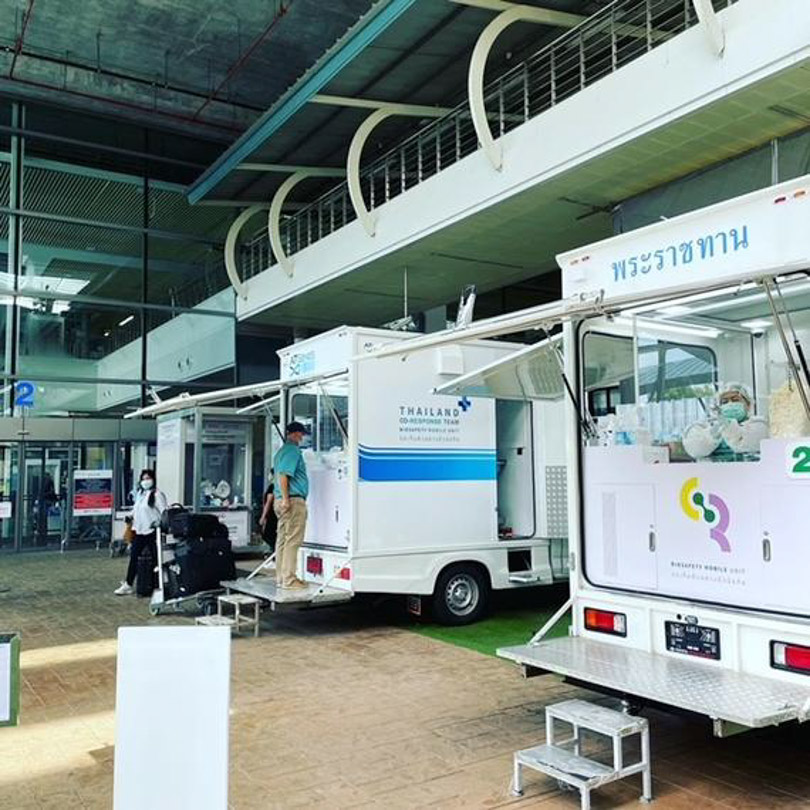 I was amazed! The process just took over one hour from disembarkation to boarding a taxi to go to my hotel! That was quicker than checking in!

It was off to my hotel to sample the local beer & then a well-deserved sleep! 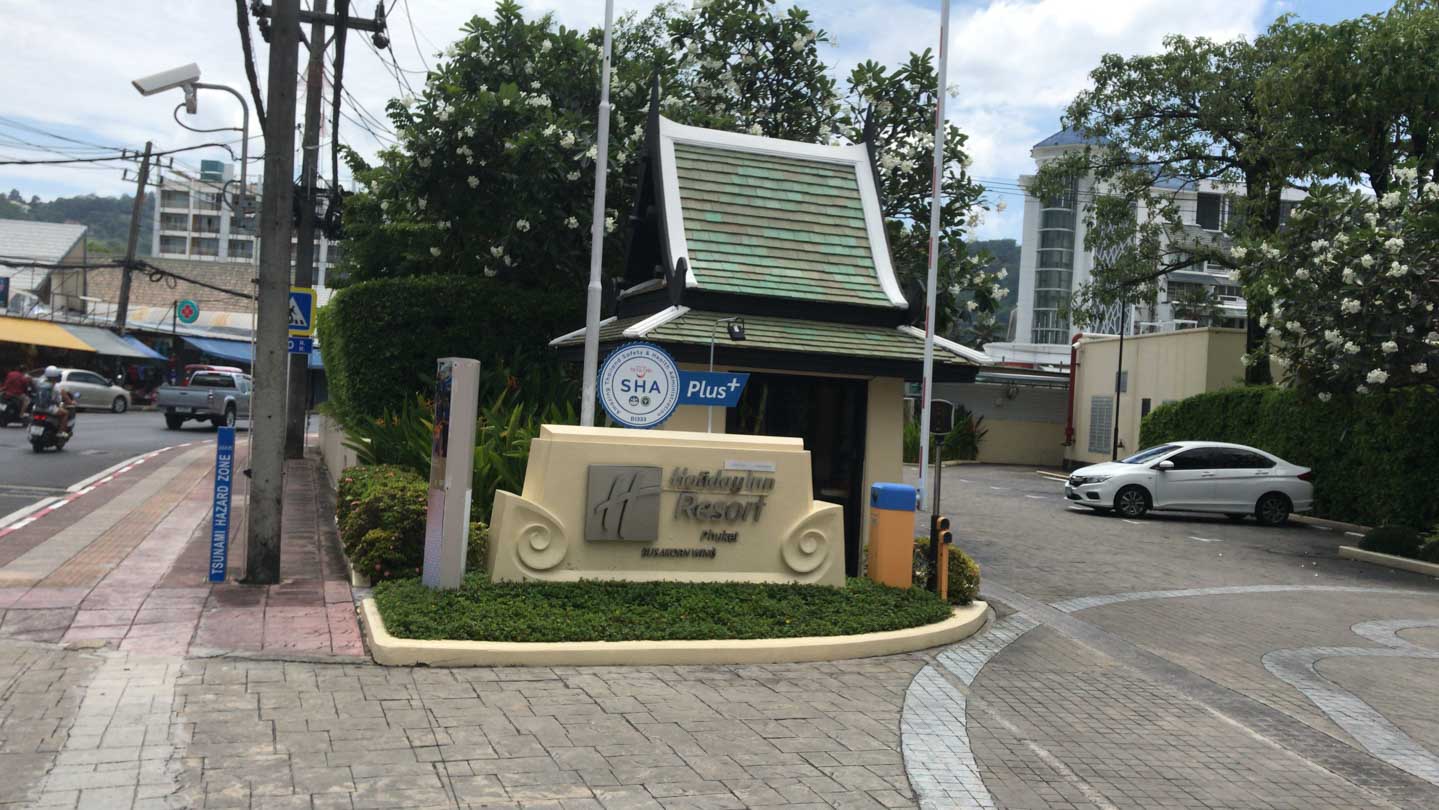 I must give a massive shout out, to the whole process at Phuket airport. The Test & Go pre-book information, created a smooth arrival process, but it was the staff who help & guide you through, that made it such an amazing experience. It was not intimidating, long, invasive, or uncomfortable throughout. Well done, Thailand! 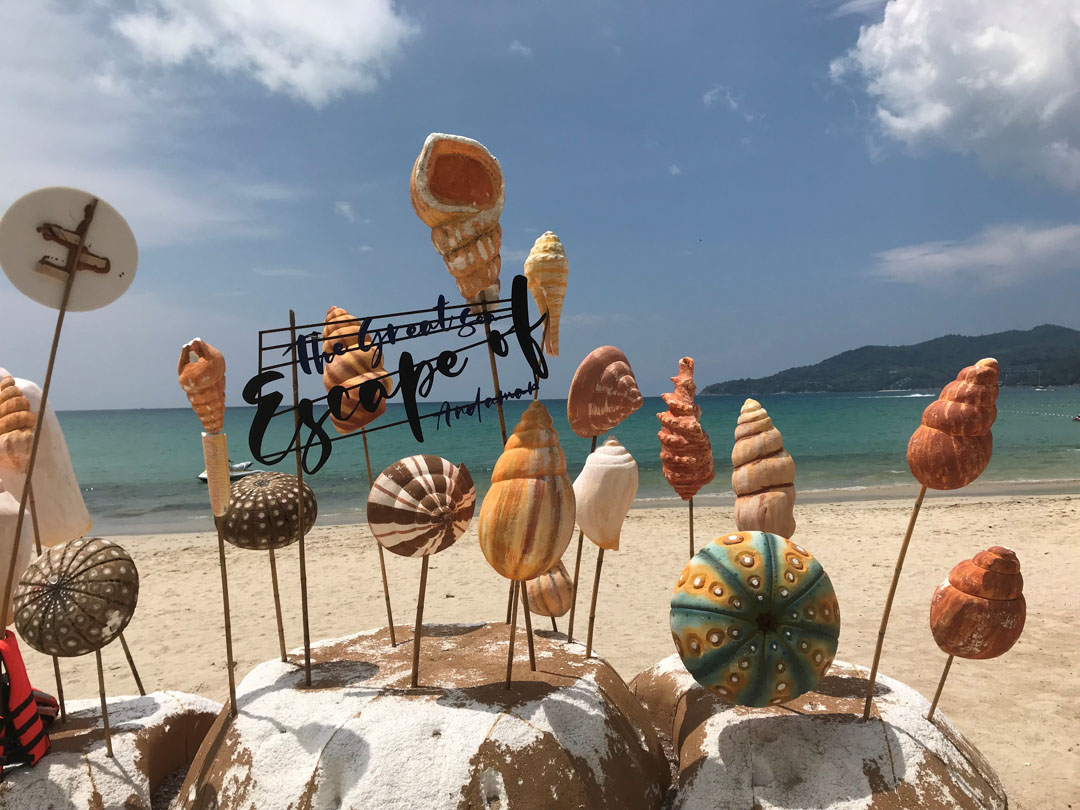